Loyd Auerbach is well-known to the public and his colleagues as a leading expert on Ghosts and Psychic Experience. With a Master's degree in Parapsychology (JFK University) and over 40 years in the field, he is Director of the Office of Paranormal Investigations (since 1989), President of the Forever Family Foundation (since 2013), an Adjunct Professor at Atlantic University (Virginia Beach, VA) and at National University (formerly JFK University). He is the author or co-author of numerous books on parapsychology and the paranormal, the most recent of which include Psychic Dreaming (Llewellyn, 2017), Mind Over Matter (Llewellyn, 2017), ESP Wars: East & West (Crossroad Press, 2016), covering the psychic spying programs of the US and Soviet Union/Russia, co-authored by Dr. Edwin C. May (who ran the US program), Dr. Victor Rubel, and Joseph McMoneagle (the project’s #1 remote viewer).

In 2016, he reissued his classic ESP, Hauntings and Poltergeists: A Parapsychologist’s Handbook – which was named the “Sacred Text” on Ghosts in 1996. Most recently, he has ventured into mystery fiction as co-author (with Rich Hosek and Arnold Rudnick) of the first in a series of paranormal detective novels, Near Death: A Raney/Daye Investigation (Oct, 2020). The second novel in the series will be released in the second quarter of 2021.

After being appointed to the faculty of Atlantic University in late 2010 to help develop and teach online Parapsychology courses -- he began teaching one online course, Principles of Parapsychology, for the university early in 2011. Additionally, he is a primary instructor of online parapsychology adult/continuing education courses for the Rhine Education Center.

He was appointed to the Board of Directors of the Rhine Research Center in 2021, and currently serves as vice-president of the Board. He is also a member of the Advisory Board of the Windbridge Research Center and the Scientific Advisory Board of the Forever Family Foundation. He was a Consulting Editor and columnist for FATE magazine from 1991-2004 and is quite active in the parapsychological community.

He is a professional mentalist and psychic entertainer, performing as Professor Paranormal, a title that follows him into his more serious work. He is a past President of the Psychic Entertainers Association, a past member of their Board of Directors, and current serves the role of event planner of their annual meeting.

His knowledge and experience of magic and mentalism, coupled with his background in Parapsychology and broad knowledge of other sciences has led to a number of researchers to consult with him, especially with regard to laboratory controls and where potential for psychic fraud has existed.

He has appeared in thousands of radio, podcast, and print interviews, and hundreds of national and local TV shows including the Netflix series Surviving Death, The New Thinking Allowed (YouTube), The UnXplained, ESPN’s SportsCenter, The View, Ghost Adventures, Larry King Live, Oprah, \ Sightings, In Search Of, The Today Show, Unsolved Mysteries, and Late Night with David Letterman. He can be seen frequently on A&E, BIO, the History Channel, the Travel Channel, Syfy, the Discovery Channel, and TLC (as many of his cable appearances are in eternal reruns). You can see many of his TV appearances on his main YouTube page

You can read a number of his past articles for free, and find additional information about Parapsychology, the Office of Paranormal Investigations, and Professor Paranormal on his old website’s archive, The Paranormal Network.

But he's more than a mere parapsychologist, author, public speaker, and psychic entertainer. He's been conducting guided chocolate tastings for several years. In 2009, he completed a professional chocolatier course and occasionally makes his chocolates available to the public and even came up with a chocolate oracle system. 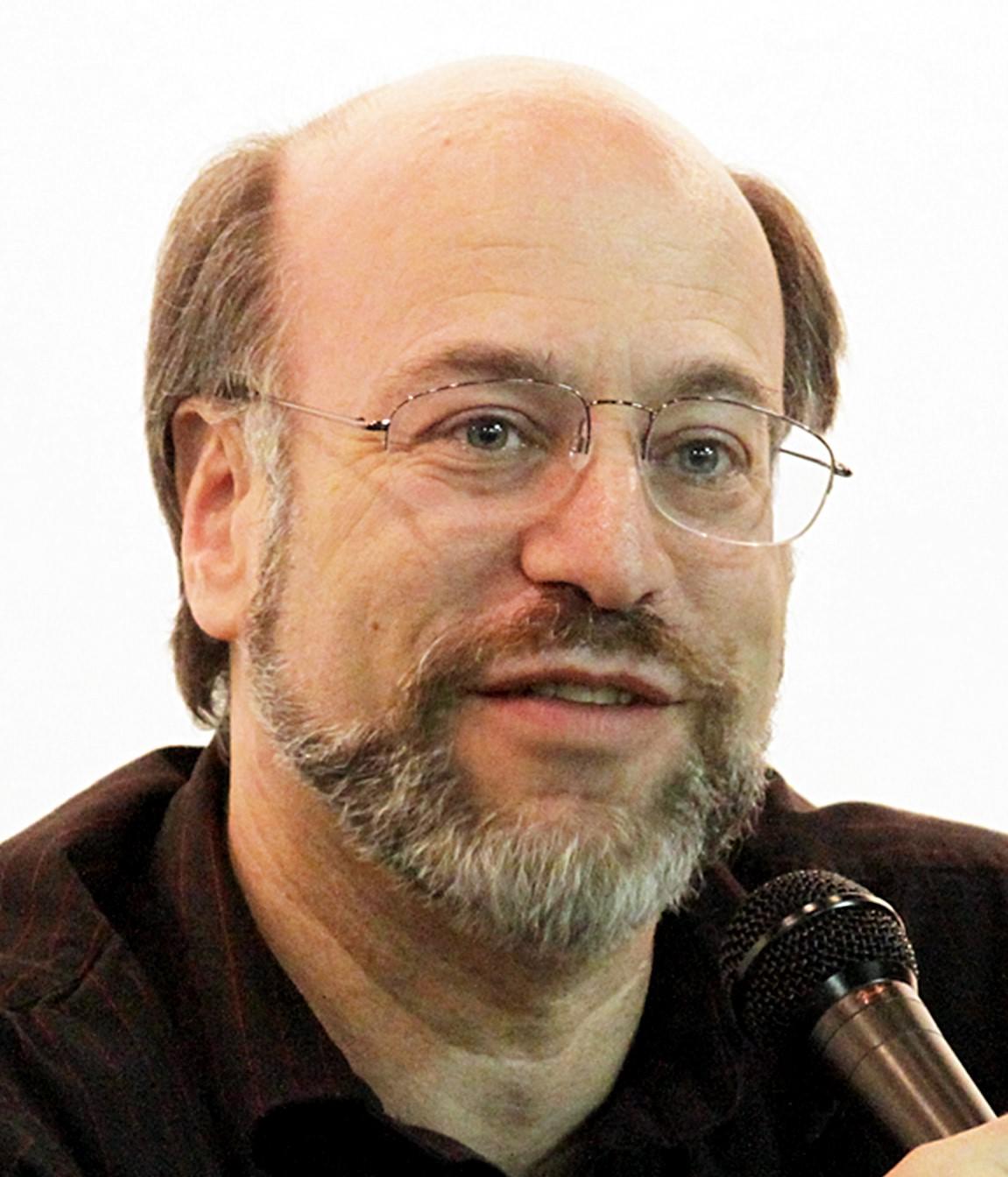 Credentials
Quote
Loyd Auerbach is well-known to the public and his colleagues as a leading expert on parapsychology.