Henry Reed received his Ph.D. with Honors in Experimental Psychodynamics from U.C.L.A. in 1970, simultaneously with the publication of his 25-page dissertation in The Journal of Experimental Psychology. His “Studies of the Interference Process in Short-Term Memory” affirmed Sherlock Holmes’ speculation, recorded in Studies in Scarlett, that by intentionally forgetting unnecessary information, it is easier to remember what is essential.

Henry was introduced to the general public in 1989 when Simon & Schuster published the book Night and Day: Use the Power of Your Dreams to Transform Your Life. The author, Jack Maguire, wrote in that book, “By common agreement, the father of the dreamwork movement is Henry Reed.”

Maguire explained this attribution by referring to Henry’s creation of Sundance: The Community Dream Journal, published by Atlantic University, as being the inspired source of the popularization of dreams. Henry later published an article in Venture Inward, “Normalizing the Paranormal,” outlining how the actual source was the effect of people sharing their stories with others (as Cayce recommended) about how dreams had helped them in life. Henry had his own story of “Getting Help From Dreams” featured in the 1984 inaugural issue of Venture Inward.

In the 1976, inaugural issue of the Sundance journals, Henry expressed his professional mission in life as a vision: “In a simple experiment, a group of very different people experience their profound Unity while simultaneously each person realizes his or her unique identity within that Unitive Whole.”

At the beginning of Henry’s association with Atlantic University in the early 1970s, he was Assistant Professor of Psychology at Princeton University. Following Cayce’s recommendation that we not ignore our dreams, Henry and a class of Princeton undergraduates researched collaboratively and published their findings in 1973, ”Learning to Remember Dreams”, in the Journal of Humanistic Psychology.

During a research sabbatical from Princeton, Henry served as a research consultant to Professor Carl G. Meir, at the C. G. Jung Dream Laboratory in Zurich, Switzerland. When he returned to Princeton to resume his own research at A.R.E. camp and at Atlantic University field programs, Henry invented a neo-shamanic, transpersonal paradigm to successfully create a demonstration of an ancient form of dreaming. His resulting report, “Dream Incubation: The Re-Creation of an Ancient Ritual in Contemporary Form,” was published in the Journal of Humanistic Psychology in 1976.

The community-like context of this research led to the serendipitous discovery of a form of transpersonal dreaming: “The Dream Helper Circle.” In this experiment, a group of volunteers agree to dream for the undisclosed problem of a stranger in distress. It is such a wonderful expression of Edgar Cayce’s idealism with regard to psychic ability and service, Henry began a research program to bring to light the psychodynamics of the intuitive connection that occurs in these dream circles.

Engaging A.R.E. workshop attendees as his co-investigators, he developed a neo-shamanic interpersonal hypnotic induction method to explore the subconscious connection Cayce proposed as existing between the two parties involved in hypnotic rapport. When he published in 1994 the results of that research, “Intimacy and ESP,” in the Journal of the American Society for Psychical Research, the editor, Rhea White, Ph.D., described Henry’s shifting the focus of ESP from brain waves to intimacy as “the dark star of parapsychology.”

Henry then switched from a one-way to a two-way interpersonal paradigm, to explore the subconscious connection that arises when two people agree to experience the presence of one another in silence with their eyes closed. As Cayce had predicted, when two people experience each other via the imagination, rather than with the senses, they experience feeling “close” in consciousness rather than separated in distance. The experience of intimacy is significantly enhanced when the two parties first make a “heart connection” with each other. When in 1996 the prestigious Journal of Analytical Psychology published Henry’s research, “Close Encounters in the Liminal Zone: Studies in Imaginal Communication,” the editor, John Beebe, M.D., called it a “minor classic,” because it showed that the intuitive communication observed during intensive therapy could be replicated in a matter of minutes using Henry’s heart connection method.

As an answer to the question regarding the Dream Helper Circle, “how do they do that? “ Henry responded when he published an invited paper, “When Hearts are Joined: My Story of Exploring Our Interconnectedness through Intuition.” in ReVision: A Journal of Consciousness and Transformation. Through an act of intention, he concluded, using the intuitive imagination, folks can experience “nonlocal” empathy with others.

For several years, Henry curated exhibits of art created by his students, using dreams as their source material. From 2004-2011, Henry created a visual blog, The Daily Mandala, creating and sharing more than 2565 different mandalas over that period of time.

Henry has served in various capacities at A.R.E., including Director of Research, Director of the Library, as well as Venture Inward Psi Research Editor. Henry is Director of the Edgar Cayce Institute for Intuitive Studies, "To create a socially recognized, valued and applied spiritual science of intuition following the inspiration of the life and work of Edgar Cayce” is its mission statement. It’s webazine, Intuitive-Connections Network, began as a place for Atlantic University students to publish class papers and develop skills as book reviewers.

As Emeritus Professor Henry’s research focus is to create reliable, meaningful and useful demonstrations of the use of intuition to “normalize the paranormal” within society. Using cyberspace as the new laboratory context, he has been working with others to replicate the Dream Helper Circle online, as well as the derivative “Remote Empathy Circle” to provide needed reconciliation among folks of different backgrounds.

Henry lives a quiet mountain life with his wife, Janis, horses, goats, and a burro, on “Flying Goat Ranch,” named after Henry’s first dream upon being introduced to Edgar Cayce in 1967. His personal web site is henryreed.com 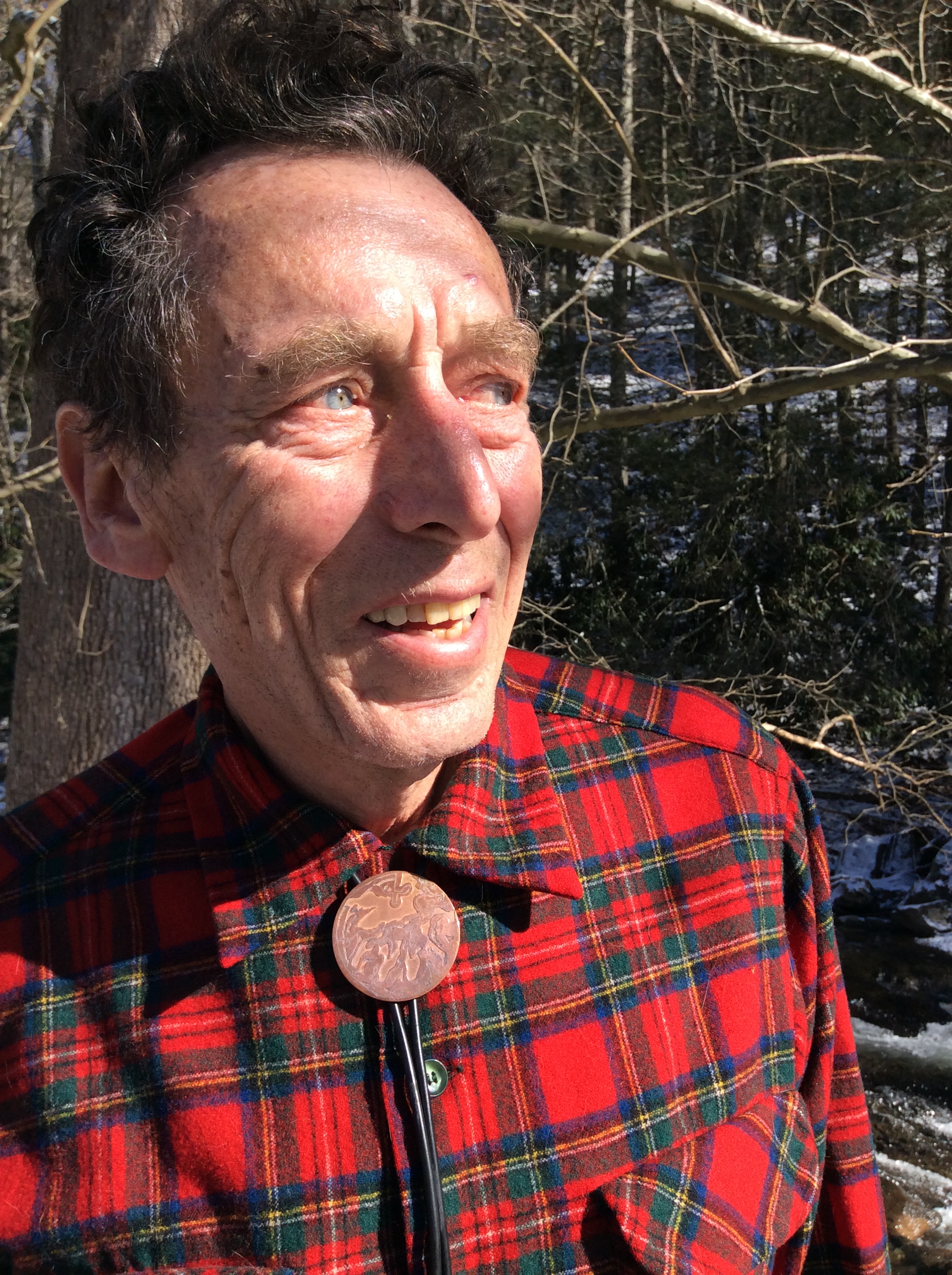 Credentials
Quote
As Emeritus Professor, Dr. Reed's research focus is to create reliable, meaningful and useful demonstrations of the use of intuition to “normalize the paranormal” within society.